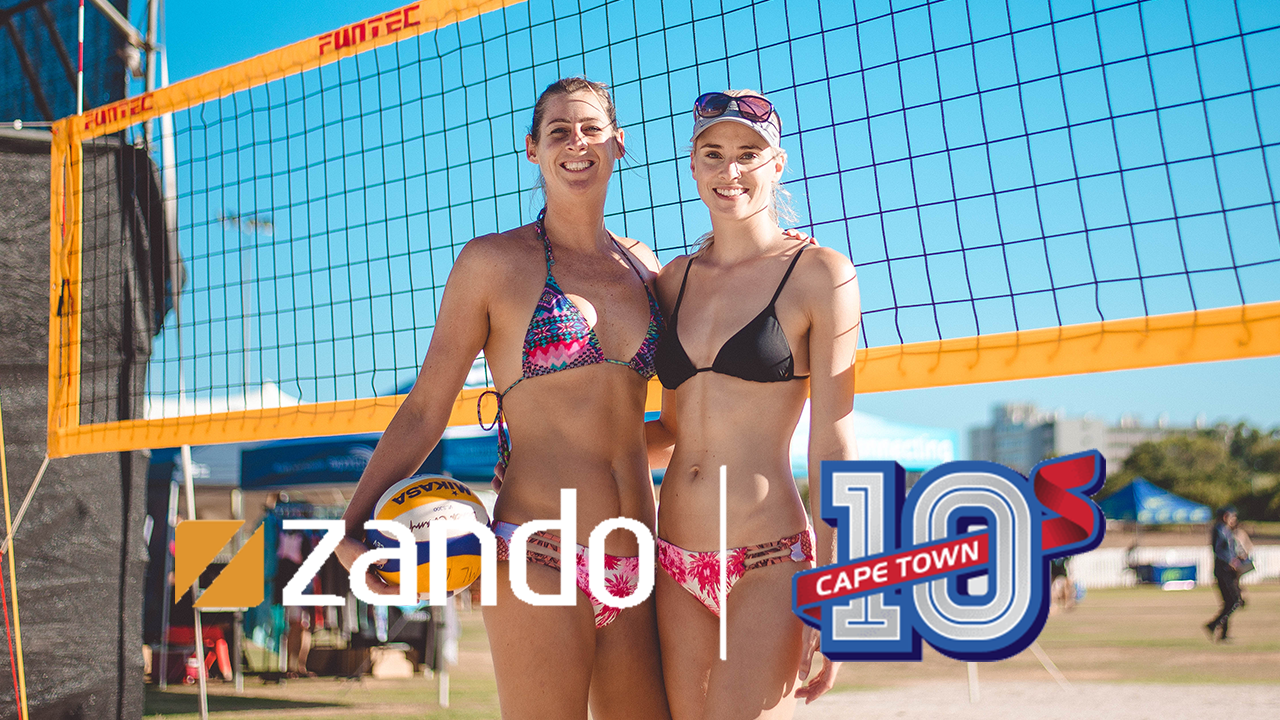 The Cape Town 10s tournament has grown from a raucous beer infused rugby fest into an epic multi sport festival celebration where lots of beer is drunk. The new format of the 10s tournament invites teams from around South Africa to come and enjoy a team sporting weekend in Cape Town that promotes fantastic team spirit, dressing up, mingling with different sports and celebrating each other in the beer tent and on the dance floor.

Are you going to the #capetown10s? You should be! There is a huge #vibe there. It’s not only about #rugby anymore. There is netball, hockey, volleyball and CrossFit competitions going on. . #capetown #capetownmag #capetownetc #instagram_sa #carnival #minstrels

The 10s tournament now features rugby, field hockey, netball, dodgeball, crossfire and volleyball. Teams of guys and girls dressed up in their colorful team uniforms wonder the fields having fun and celebrating the sports they love. 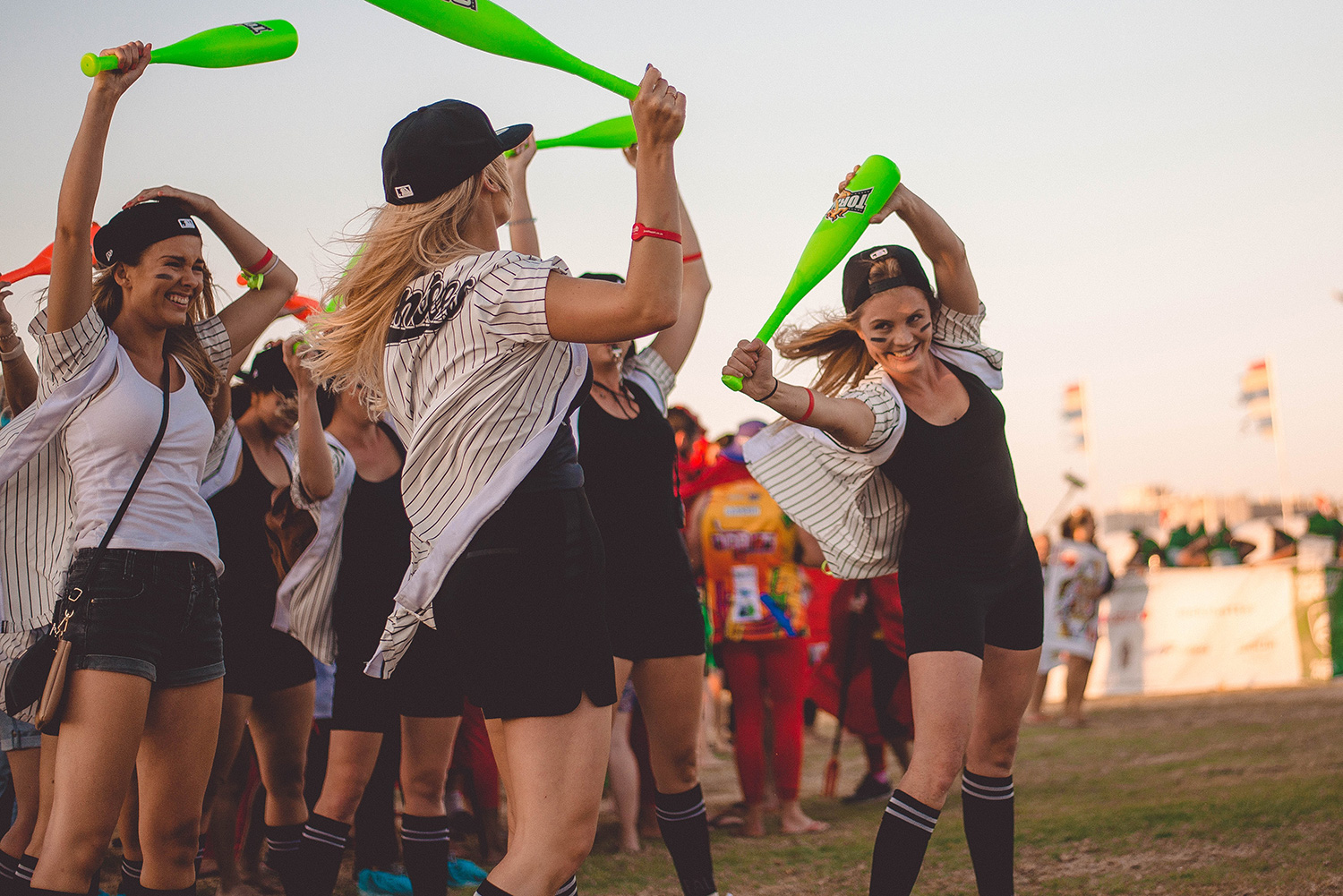 The social tournament was so popular that some of the game had to be held on Clifton 4th beach in order to get through all the games in the two day time period.

Watch the highlights video to enjoy some of the action. 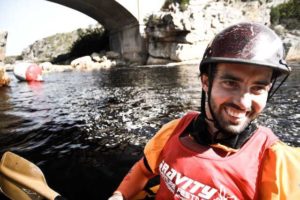 Hi, I am Clyde. Welcome to my personal blog. When I am not busy with work at Storyteller Design, I love taking photographs, playing on the beach and in the ocean or tracking animals through the African bush veld. Join me as I explore Cape Town, South Africa and the rest of the world.